The Indian solar market went through its share of ups and downs in 2014. Last week, we tried to summarize key events of the year and their impact on the market (refer). In this newsletter, we applaud key stakeholders and initiatives that, in our opinion, were standout contributors to the growth of the Indian solar market in 2014. 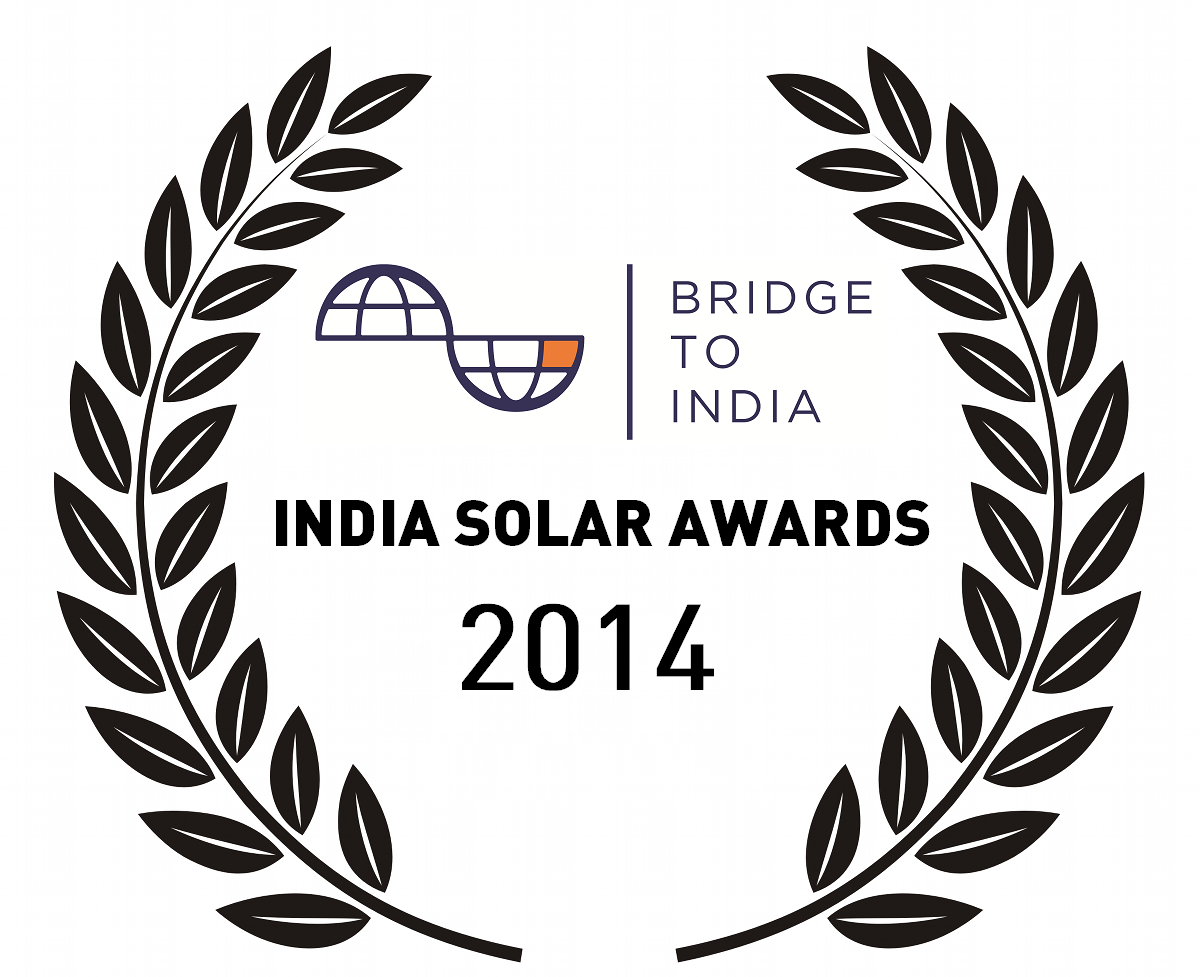 In 2014, two key policy decisions stood out: revocation of anti-dumping duties and the solar parks policy. We have not considered the 100 GW target as a policy decision yet, as it is still in the pipeline. Last week, we discussed how revocation of anti-dumping duties was a turning point in the Indian solar market that helped define its future course (refer). The solar parks policy has been another game-changer. It will help remove the bottlenecks of land acquisition and power evacuation for the developers and help attract new and most competitive capital.

BRIDGE TO INDIA’s choice for ‘Policy decision of the year – 2014’: revocation of anti-dumping duties.

Person of the year

As the policy news has dominated the market in 2014, key government officials are in the running for this category. The new minister, Piyush Goyal, has been instrumental in all key new announcements from revocation of the anti-dumping duties to the new proposed 100 GW target. Tarun Kapoor, Joint Secretary, MNRE, has played a crucial connecting link not only between industry and the ministry but also between announcements and the intended implementation.

BRIDGE TO INDIA’s choice for ‘Person of the year – 2014’: Shri Piyush Goyal, Minister for New and Renewable Energy.

Best performing state of the year

Karnataka, Chhattisgarh, Uttar Pradesh, Telangana, Andhra Pradesh and Uttarakhand have carried out new project allocations in 2014. New solar policies have been passed in Uttarakhand, Uttar Pradesh (rooftop policy), Rajasthan and Karnataka. New net-metering policies have been announced in Haryana, Uttar Pradesh, Delhi, Odisha and Punjab. Twelve states have signed up for the solar parks policy with Jammu & Kashmir having the largest proposed land allocation for 7.5 GW, Rajasthan with 3.7 GW and Andhra Pradesh with 2.5 GW.

In our opinion, in terms of actual action on the ground, Andhra Pradesh has taken the lead. The state has been able to move fast to attract the first round of NSM allocations (1,000 MW), it has attracted the NTPC project (1,000 MW) and it has allocated projects under its own solar policy (500 MW). On net-metering, Andhra Pradesh is perhaps the only state in the country that is being proactive by freely accepting applications and going ahead with the execution of net-metered projects.

BRIDGE TO INDIA’s choice for ‘Best performing state of the year – 2014’: Andhra Pradesh

Developer of the year

Prominent developers such as SunEdison, Acme, Azure, ReNew and Welspun have all been allocated significant capacities across central and state policies in 2014. Backed by funding from EDF, Acme has played catch up in 2014. It has also been fairly aggressive since the inflow of funds. SunEdison, Acme and Azure each have a development pipeline of over 300 MW. First Solar has been a key new and aggressive entrant in India’s project development landscape. It has re-defined the benchmark for the lowest tariff in their Andhra Pradesh bid. We can expect First Solar to gain more ground in 2015 and beyond.

BRIDGE TO INDIA’s choice for ‘Developer of the year – 2014’: Acme Solar

Utility solar EPC of the year

With the growing project development pipelines, there has also been a jump in new EPC contracts in the second half of 2014. Third-party EPC companies such as Mahindra EPC, L&T, Sterling & Wilson, Rays Power Infra and Juwi have all contracted significant capacities until now. With some large projects in their order book, Mahindra EPC is our choice for Utility solar EPC contractor of the year.

BRIDGE TO INDIA’s choice for ‘Utility solar EPC of the year – 2014’: Mahindra EPC

Rooftop solar EPC of the year

Tata Power Solar, L&T, Bosch, Thermax, Hero Future Energies, Rays Power, Premier Solar, Ujaas and Jakson are some of the larger companies active in rooftop EPC in India. While L&T successfully executed a ground-breaking 7.5 MW rooftop project in 2014, its presence in this segment has otherwise been relatively limited. Tata Power Solar has historically been the largest player in the rooftop solar segment and continued to be the most active company in 2014. Their current rooftop project pipeline is several multiples larger than the nearest competitor.

Module supplier of the year

Module supply trends in 2014 have been fairly similar to the past trends. Key players such as First Solar, Trina Solar and Canadian Solar have largely been maintaining their market share. Riding on the domestic content requirement (DCR) under the NSM, Tata Power Solar has made considerable gains in new orders in the second half of 2014. Given the DCR requirements, Tata Power Solar has emerged as the best performing domestic module supplier in the country in 2014. Amongst international suppliers, both Trina Solar and First Solar might be planning module manufacturing in the country.

BRIDGE TO INDIA’s choice for ‘Module supplier of the year – 2014’: Trina Solar

Inverter supplier of the year

ABB, Bonfiglioli, SMA, Schneider and Hitachi have emerged as key inverter suppliers in the country. While Hitachi has done well for a new entrant, Schneider has played catch up to the other top players in the market. ABB continues to be aggressive and has been securing key contracts in the market.

BRIDGE TO INDIA’s choice for ‘Inverter supplier of the year – 2014’: ABB