India’s Director General of Safeguards (DGS) has proposed a provisional duty of 70% for a period of 200 days on solar cells and modules. It has issued its recommendations in a preliminary report, completed within just a month of submission of the petition by five Indian manufacturers including Mundra Solar, Indosolar, Jupiter Solar, Websol Energy and Helios (formerly, Moser Baer). The duty is proposed to be levied on imports from all countries except developing countries other than China and Malaysia. In effect, that covers around 90% of cells and modules used in India. The decision has come as a major shock and risks causing major ructions in the sector besides upsetting the government’s 100 GW solar target for March 2022. Coming after the moves to levy 7.5% import duty on modules and GST ranging between 5-18% on various input costs, the recommendation also betrays lack of policy consistency and clarity in various government departments.

The decision process and rationale seem fundamentally flawed to us

The DGS recommendation is based on a very weak premise that rising cell and module imports have caused an injury to the domestic manufacturers. That is self-evident but not, in itself, a reason to protect the domestic industry. More important issues to consider, in our view, are why have the Indian manufacturers failed to scale up, upgrade plants or integrate backwards? Do they have the technical and financial capacity to meet growing demand in the sector? Why is their cost of production higher than the cost of imports? It is a policy failure that rather than addressing these substantive issues, the Indian government is proposing to create trade barriers to support domestic manufacturers. Moreover, DGS report expresses concern about loss of jobs in the manufacturing sector. But it fails to take into account the tens of thousands of jobs created in the downstream design, construction and operation of solar plants because of cheap imports. It is very clear that the sector growth – about 900% in last three years – has been largely underpinned by sharp fall in costs. A trade duty of 70%, or even, say 30%, would result in a substantial slowdown in the sector and lead to loss of many more jobs than potentially to be created on the manufacturing side.

The Indian government is grappling with various challenges, many of them inter-connected and conflicting in nature – a bid to revive economic growth and shore up manufacturing sector under its signature Make in India campaign; improve employment opportunities for more than 15 million people entering workforce every year; pressure to contain fiscal deficit in the face of falling tax revenues; and provide reliable 24×7 power across the country. Upcoming general elections, due in 2019, mean that the political stakes are high. Clearly, MNRE and the 100 GW solar target are struggling to get the desired attention in this complex set of circumstances. MNRE has been making soothing noises but the events of last six months are not reassuring.

There has been a strong sense in the industry that some form of duty protection is imminent for domestic manufacturers. After speaking to various public and private sector stakeholders, we feel that a duty decision could be announced as early as in four-six weeks. Developers seem resigned to the decision and their best bet seems to be to: i) delay the final decision as long as possible so that under construction projects are not affected; and/or ii) to get relief for projects already auctioned and awarded. But as we commented in our report on anti-dumping duty, the likelihood of government granting a simple waiver of duties on projects in pipeline seems slim. If such relief is not available, up to 4,500 MW of projects risk becoming unviable and/or abandoned.

There are currently about 4,800 MW of tenders awaiting allocation and MNRE wants to bring out several new tenders in the coming months. A final duty of between 30-70% would mean that tariffs would need to go up by between 17-35%, or about INR 0.45-0.90/ kWh, to maintain financial returns. But some of these tenders have a prescribed tariff ceiling of as low as INR 2.93/ kWh. The DISCOMs are obviously not keen on tariffs going up substantially from current levels creating uncertainty for all new tenders.

Private market, both rooftop and open access solar, is likely to be the worst affected in our view. Most end consumers are in no hurry to build projects and would prefer to wait until there is complete clarity on duty decision and final costs are acceptable. We believe that this segment could see volumes declining by as much as 50% if a duty exceeding 20% is imposed.

In conclusion, a knee-jerk response to duty petitions risks damaging investor confidence and undermining achievements of the last three years. The government needs to act in concert across different departments and provide long-term policy visibility to ensure continued growth in the sector. 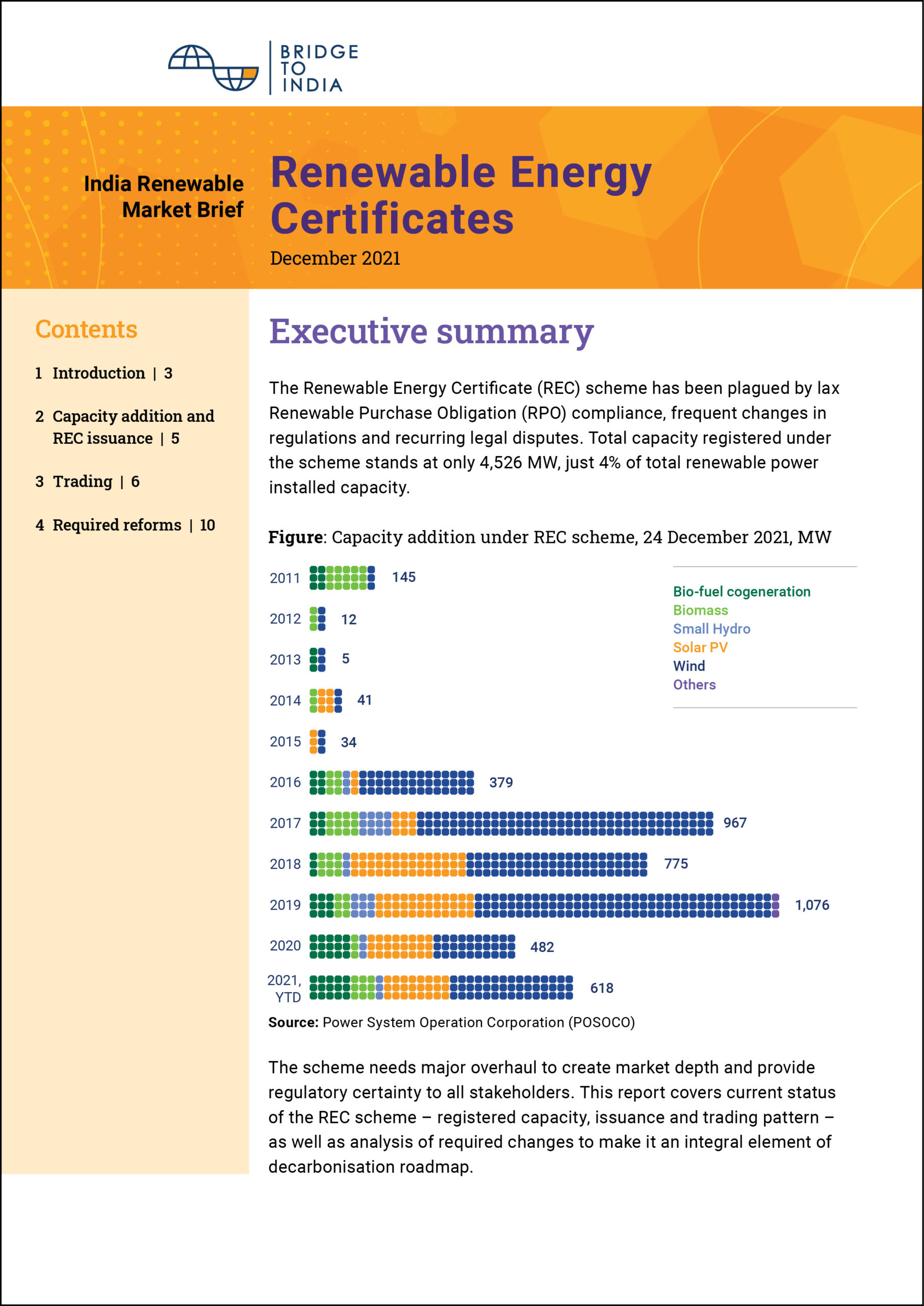 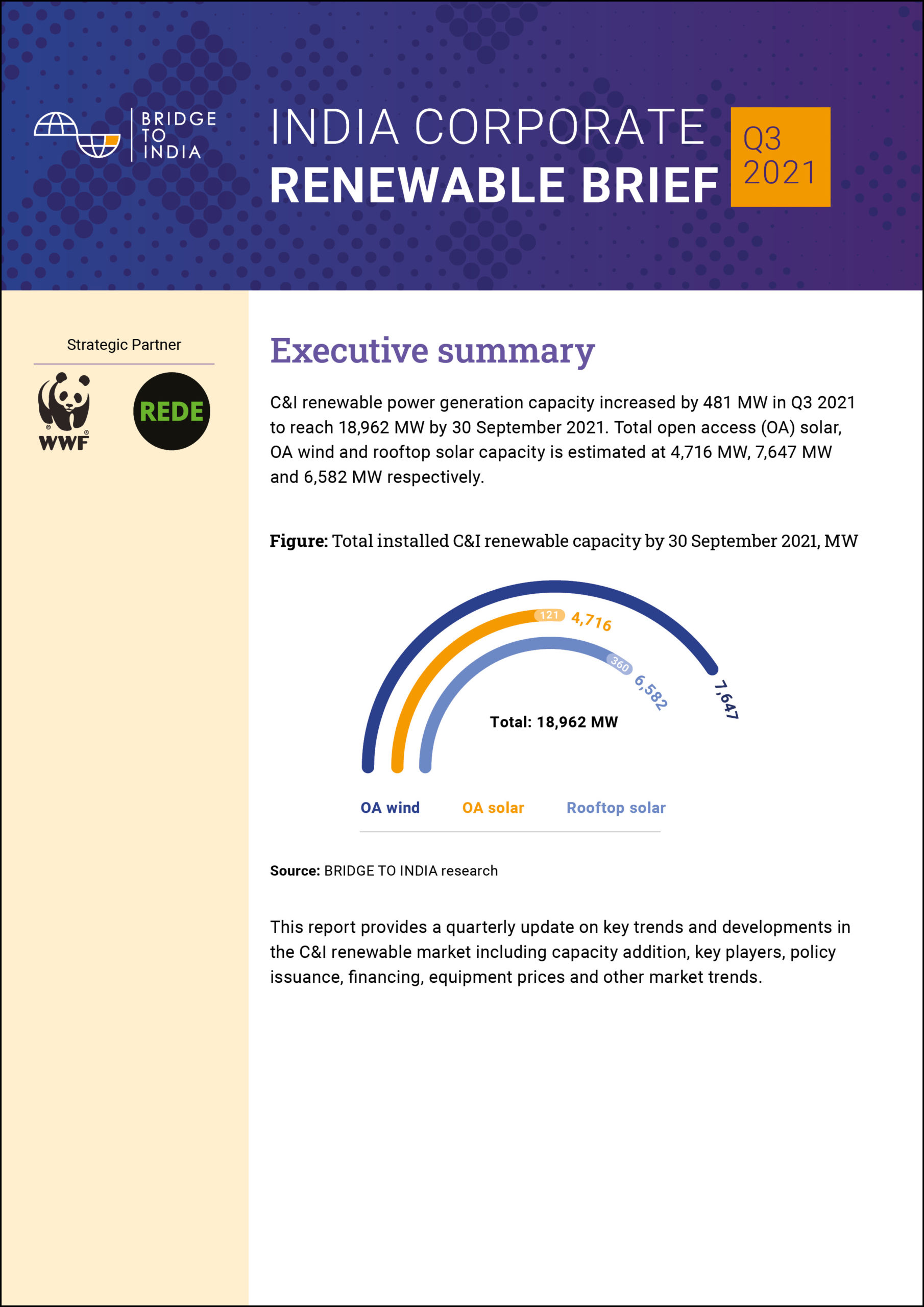 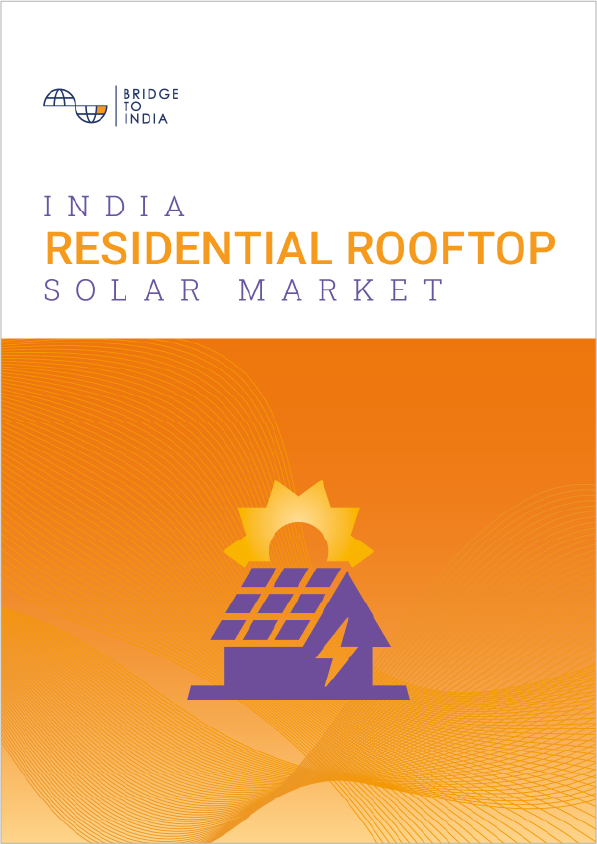 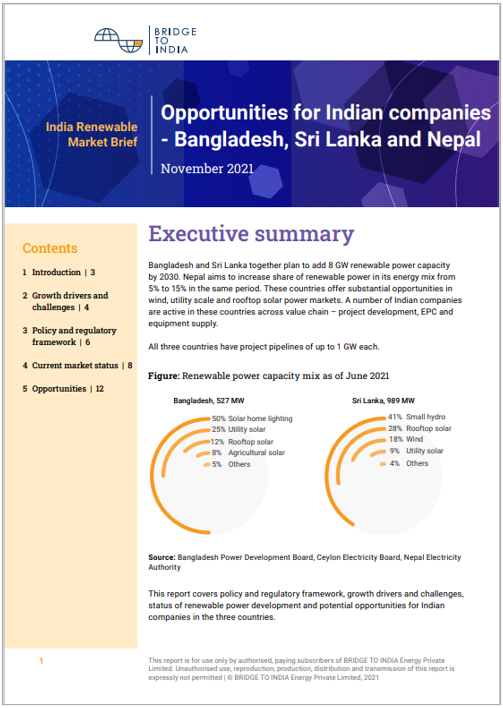 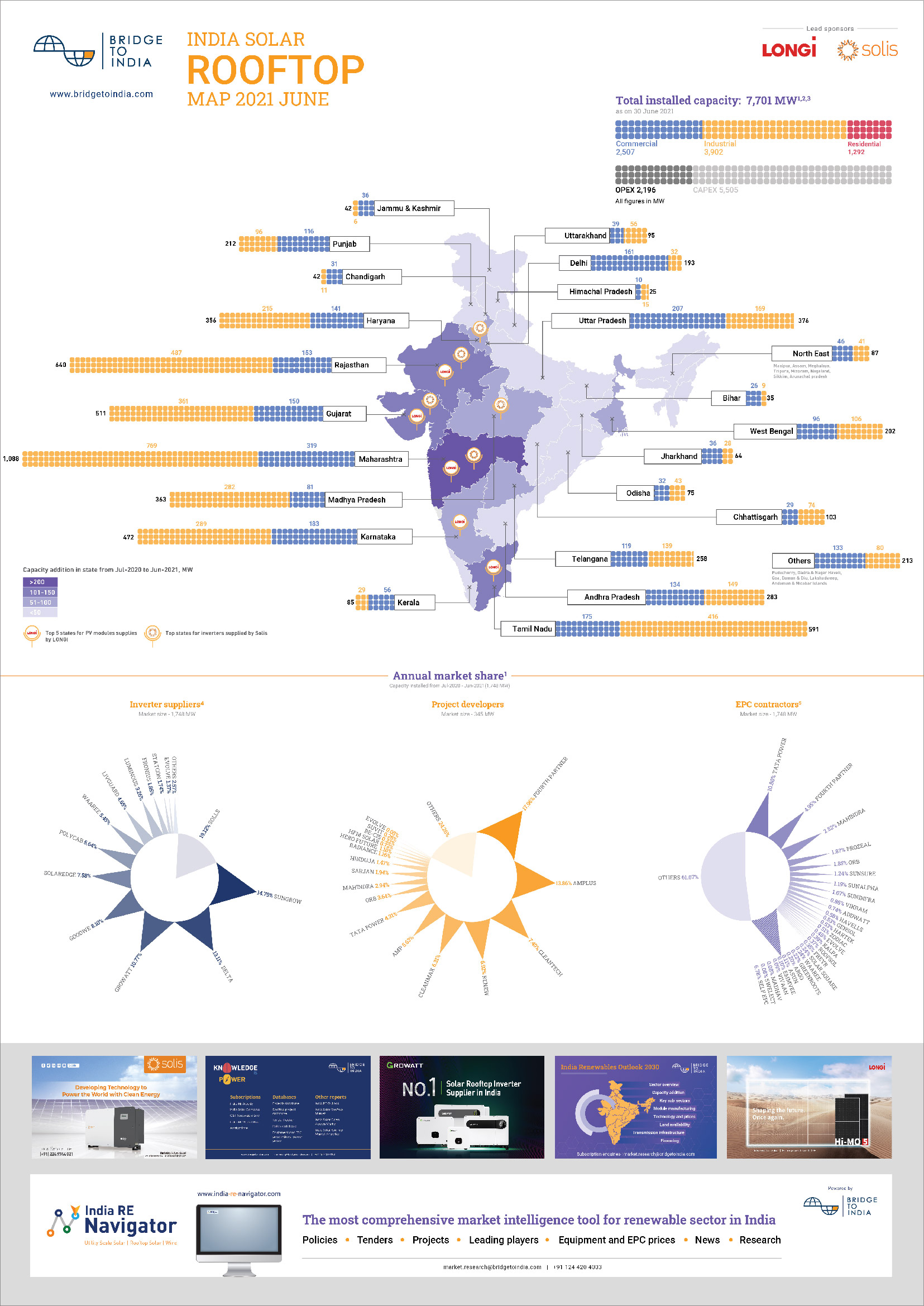