Since the 1950’s, the world has witnessed (and recorded) global warming at an unprecedented speed. This radical change in the climatic system has been attributed to massive emissions of CO2 and other greenhouse gases, due to industrialization and related, modern lifestyles. While there have been debates in the past over the reality and validity of global warming, there is now an overwhelming scientific consensus that it happens, that it is man-made and that it affects the climate in potentially very damaging ways. Unless the carbon juggernaut is stopped and rolled back in time, we may soon pass a point of no return. In its fifth report on climate change, the Intergovernmental Panel on Climate Change (IPCC) sets the point of no return at 16 years from now1. One of the solutions is accelerated deployment of renewables. Today, renewable energy already accounts for over 20% of power generation worldwide as of 2013. Renewables are still, however, underutilized. 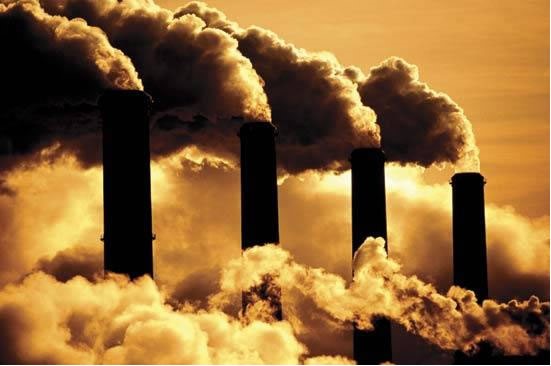 Climate scientists have been able to define the maximum amount of CO2 we can release in the atmosphere to keep temperature rise at 2° Celsius and thus prevent the most dangerous effects of climate change. However, in November 2012, the International Energy Agency (IEA) and the World Bank stated that on our current trajectory, we are headed towards a potentially catastrophic 3.6-4° C increase in global temperatures2. It is also estimated that the carbon that has already been emitted will lead to a rise of 0.8° C in average global temperatures. These changes in the climate inevitably come with a human cost. Around 5 million lives are lost due to climate change every year and by 2030, the figures could ramp up to a total of 100 million.

Renewable energy offers the perfect solution to meeting our energy needs without endangering the climate and the environment. For instance, if we look at the carbon footprint of a solar panel, taking into account its entire lifecycle, CO2 emissions would be around 30g/kWh on average. Compared with our current fossil fuel based energy sources whose carbon footprint stands at around 450-500g/kWh.

Over the past few years, great strides have been taken in deploying renewables and creating a robust market for them. Due to these efforts and breakthroughs in R&D, renewable energy costs have entered into a steep descent.

Technologies like solar are very easy and fast to deploy. This comes with added benefits of job creations. A report by Greenpeace shows that renewable energy could employ up to 8 million people by 2020, compared to coal industry’s 2.8 million. In our recent report “Beehives and Elephants”, we estimate that 100 GW of solar in India could generate 629,000 jobs over the next ten years3.

India has been one of the first movers in betting on renewables. However it is still ranked only 12th globally in terms of installed solar capacity. Given the abundant irradiation it possesses, India needs to scale up massively to live up to its true potential. There are currently efforts being made to revamp the renewable landscape in India under the new government with expansion in renewable energy targets and a revamp in the national solar mission4. By local necessity (of getting cheap, plentiful energy quickly) as well as by global necessity (preventing climate change which would be particularly harmful to India), India could emerge as a leader in the global energy transition.

[4] Read our weekly newsletter on the Renewable Energy Act – http://bit.ly/1x4TCra

Shikhin Mehrotra is an Analyst-Consulting at BRIDGE TO INDIA