I attended one of the world’s leading solar module industry events – PV ModuleTech in Penang, Malaysia – this week. There were about 200 participants from across the world including mainly all leading module manufacturers, various testing agencies and independent engineers. There were also a few project developers and investors such as Brookfield, Shell, 8minuteenergy, Clara and Mahindra.

The event was mainly technology-focused with most discussions ranging around prospects of new technologies – n-type, PERC, half-cut cells, IBC, HJT, multi-busbars, frameless, glass-glass. Growing scale and rising cost pressures are forcing rapid improvements in the technology landscape, which is getting further compounded by multiple module form factors, an innovation leap in materials – back-sheets, adhesives, polymers – and multiple design considerations. There has been a common perception in India that solar industry is highly commoditized with multi-crystalline modules accounting for over 98% market share. But these modules are turning obsolete – worldwide share has already fallen from over 70% in 2015 to less than 50% now. As for the developers, there seemed to be a feeling that their job is becoming difficult in trying to evaluate different technologies and picking the right one. Some developers mentioned that they have to run as many as 30 different project design combinations before settling on a final plan.

Another theme that came up in many discussions was that quality and reliability of modules has been a frequent problem across the world. Within just 5-7 years of operations, developers are having to replace faulty modules (delamination, higher degradation, cracks) and retrofitting of many solar plants is going to become unavoidable in the coming years. Independent engineers play a critical role in this regard by testing and certifying all key aspects of project design.

With India becoming one of the top three international markets, it seems high on the priority list for most module makers. India came up frequently in various sessions and the recurrent theme unsurprisingly was the Indian developers’ unremitting focus on price. There were suggestions that Indian developers don’t care about quality. While that is too broad a statement, the underlying message is clear – poor quality is going to pose a formidable challenge for Indian developers, investors as well as policy makers. The fact that Indian lenders, particularly public sector banks and FIs, typically have lax technical oversight standards does not help this situation.

It was heartening to see SECI attending the event and trying to get a grasp of new technologies. Participation from India also included some module makers (Adani, Jakson, Vikram, Waaree) and Mahindra but disappointingly, most major developers were absent.

Future of manufacturing in India? It remains bleak in our view. I did not note any serious interest by Indian or international manufacturer to set up high-volume integrated facilities. Most likely, Indian participation would continue to be restricted to downstream assembly. Even if trade barriers and other policy measures are successful in bringing some new investments in manufacturing, India would remain reliant on international technology expertise for years to come. 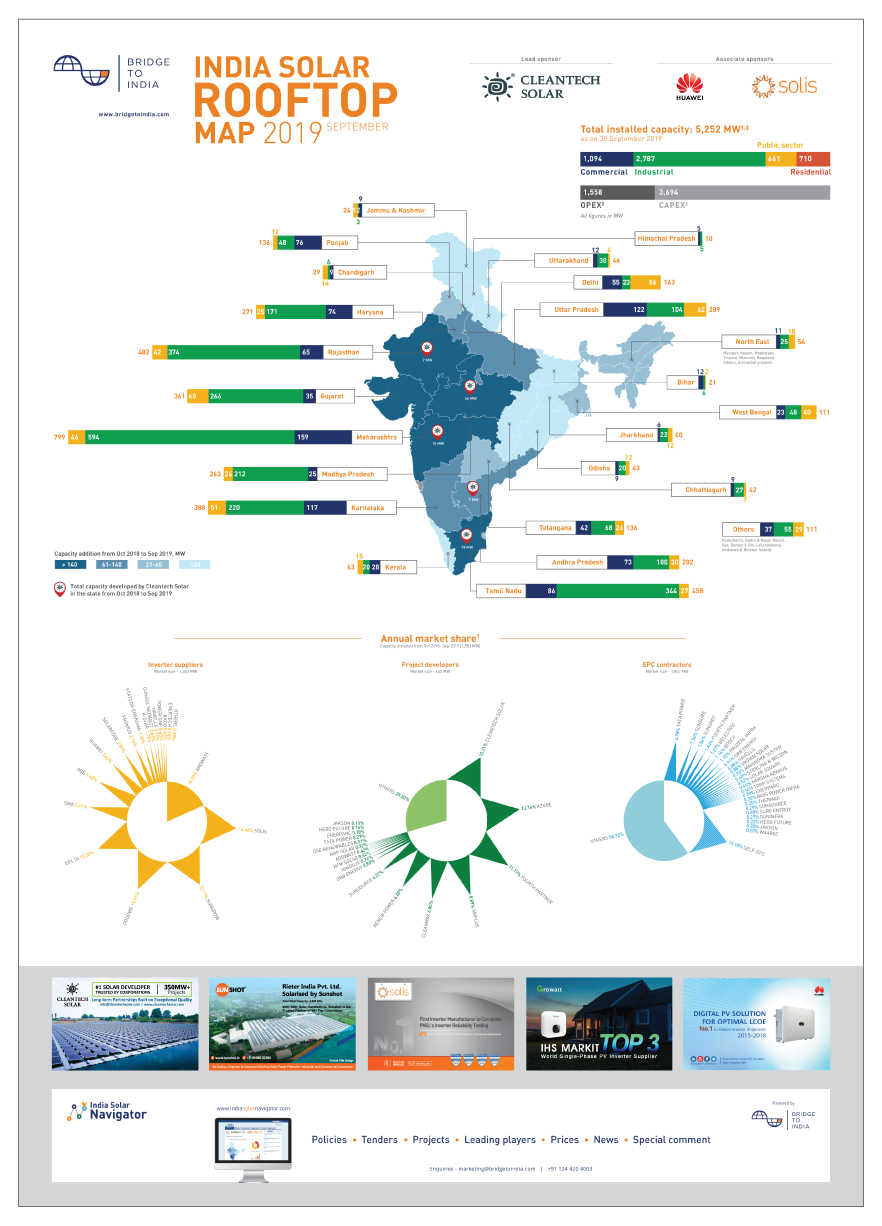 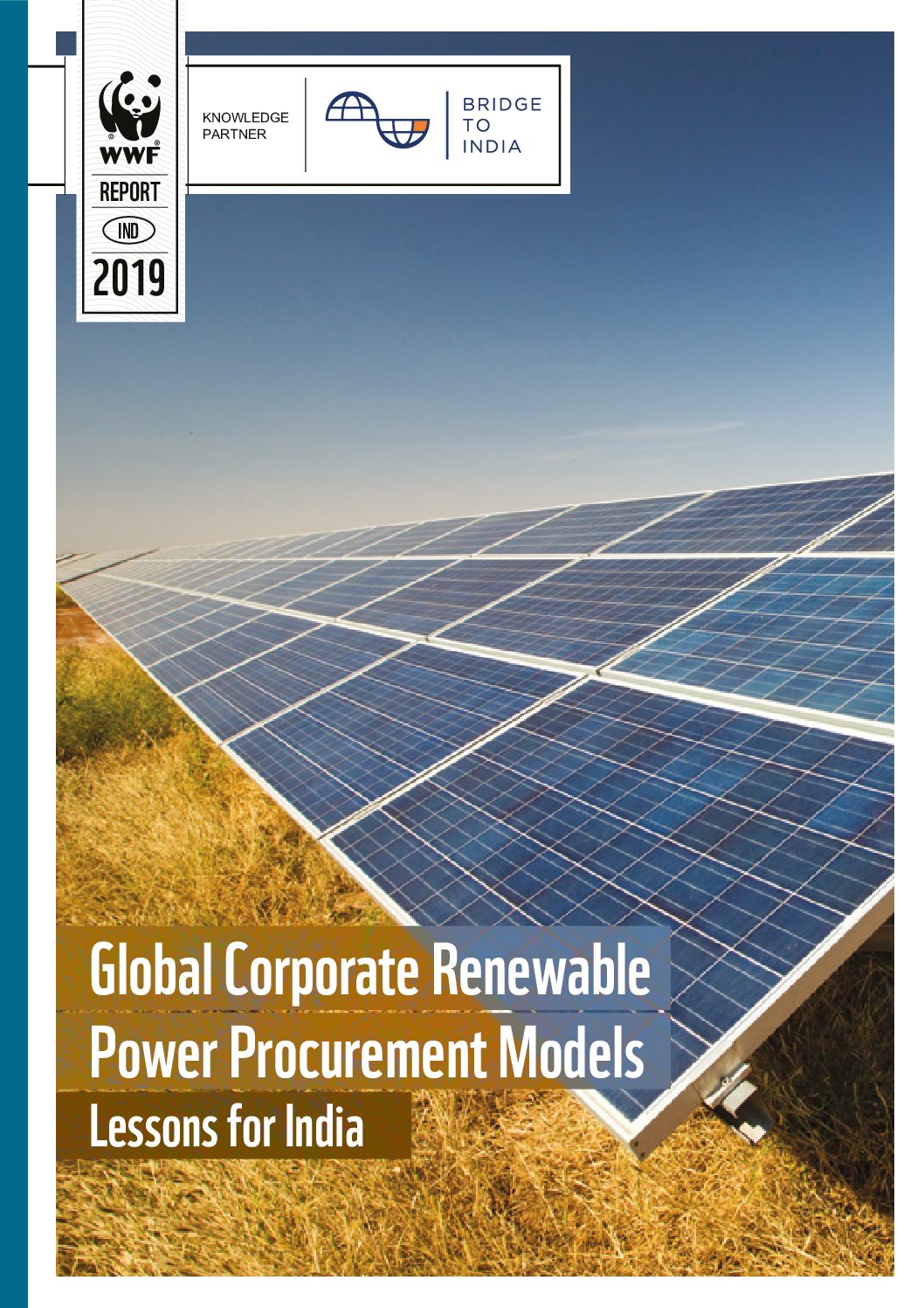 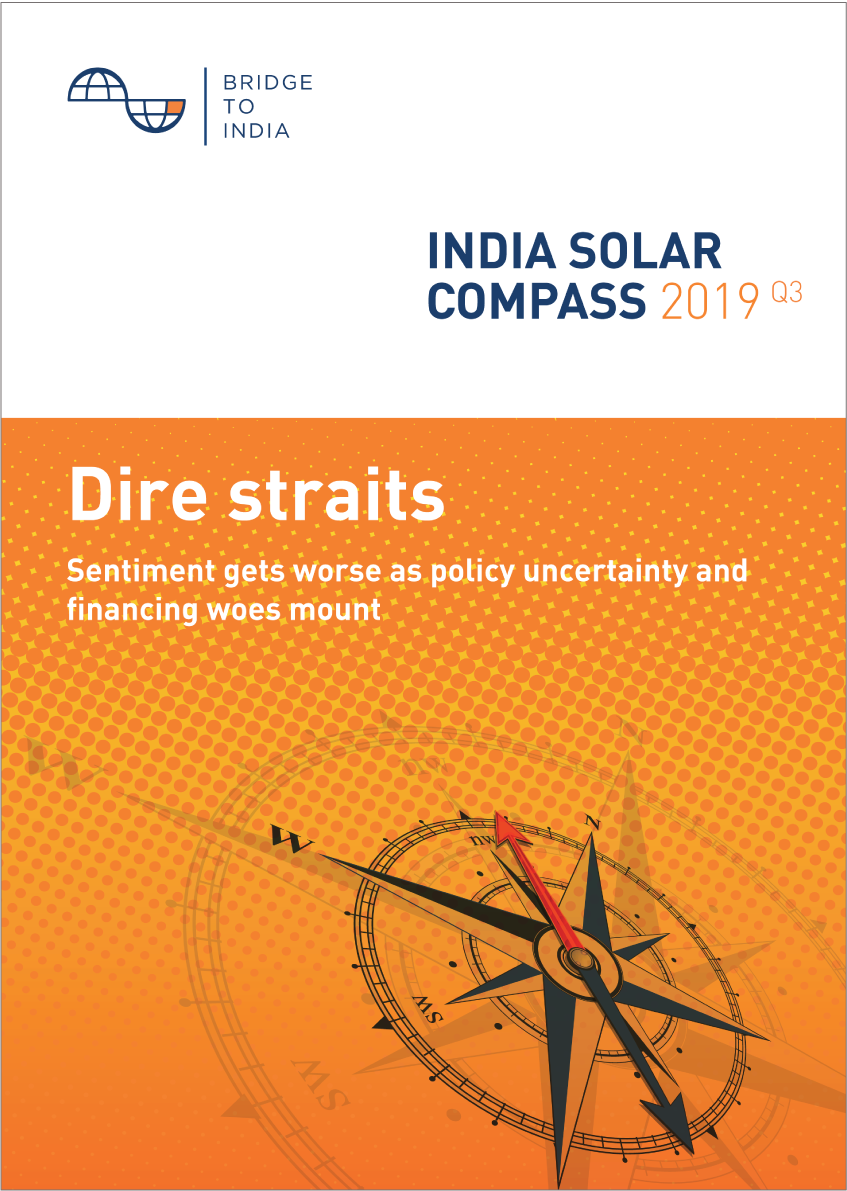 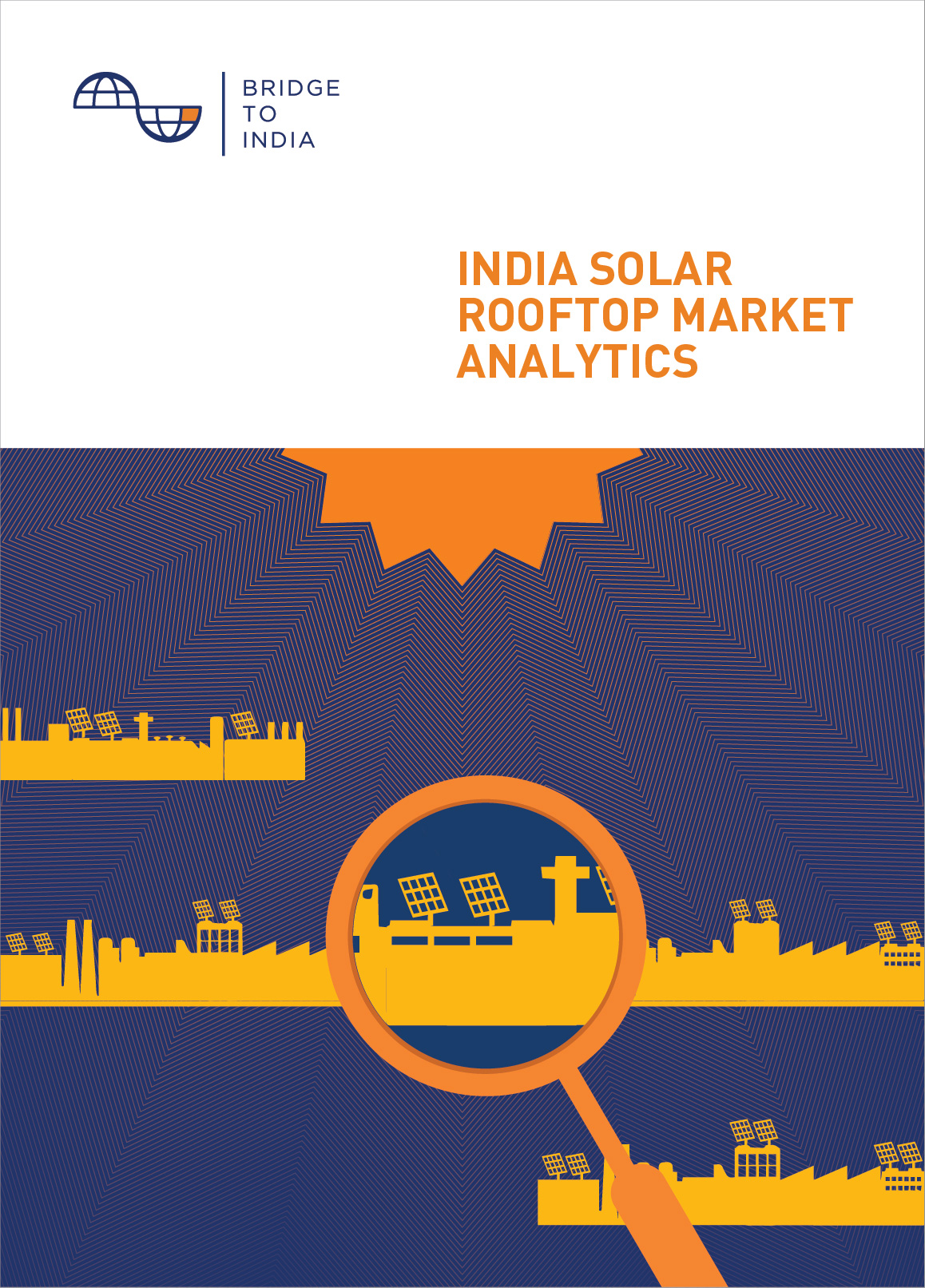